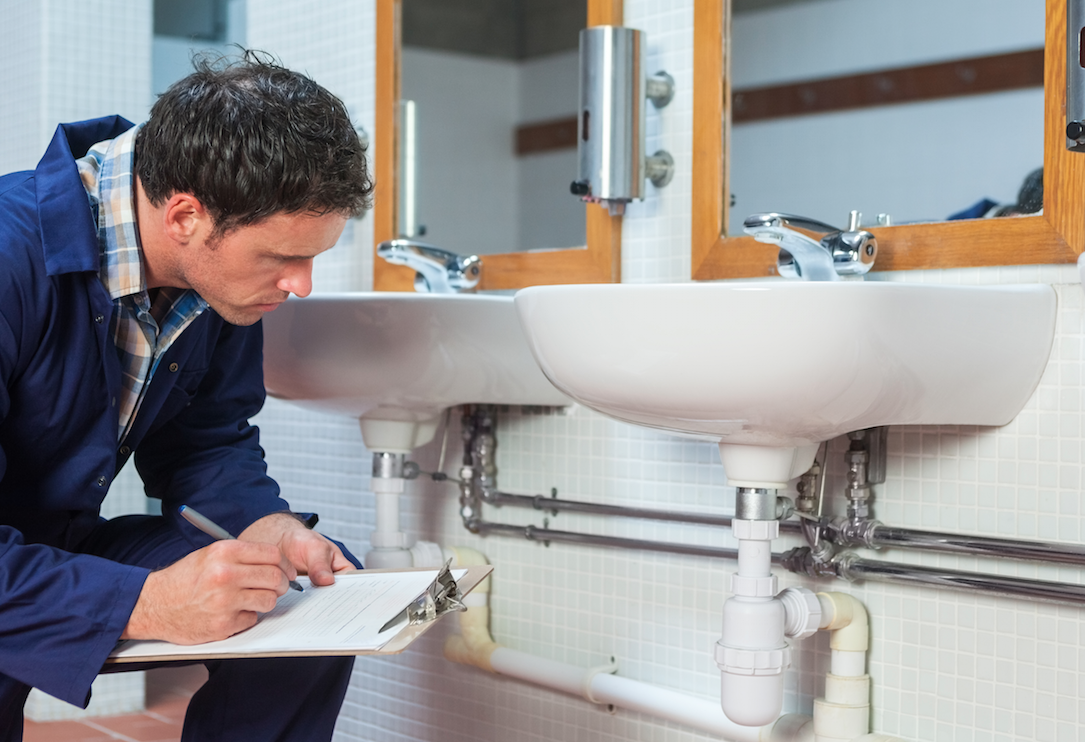 New Initiative get up to 5½ years ACS

The term ‘MOT style’ certificates is used as an analogy, as when a car’s MOT test is due, it is permissible to take the car for its examination and test up to 1 month prior to the expiry of the existing certificate and subject to passing the test for the new certificate to be dated for 12 months from the date of the existing certificate in effect giving 13 months validity of the new certificate. The same method is used on UK passport renewal where it is possible to renew a passport up to 9 months prior to expiry and to be issued with a new passport valid for 10 years and 9 month.

With the approval of the ACS Executive Scheme Committee, ACS Certification Bodies are now able to offer this certification service to operatives when renewing expiring ACS assessments..

To take advantage of this initiative, operatives will be able to take expiring ACS assessments up to six months prior to the expiry date of existing certification. The expiry date of the new certificate will be five years plus the remaining time period on the expiring certificate. For example an operative’s CCN 1 expires on 12th May 2009 CCN 1 reassessment could be taken on the 13th November 2008, the new CCN 1 would be valid until 11th May 2014. (Five years and 6 months). Whereas an operative who’s CEN 1 expires on the 12th May and takes the reassessment on the 22nd February (Five years 2 months and 2 weeks) would likewise be valid until 12th May 2014.

To benefit from this new arrangement operatives will need to present to the Assessment Centre their original (not a photocopy) expiring certificate before taking the reassessment.